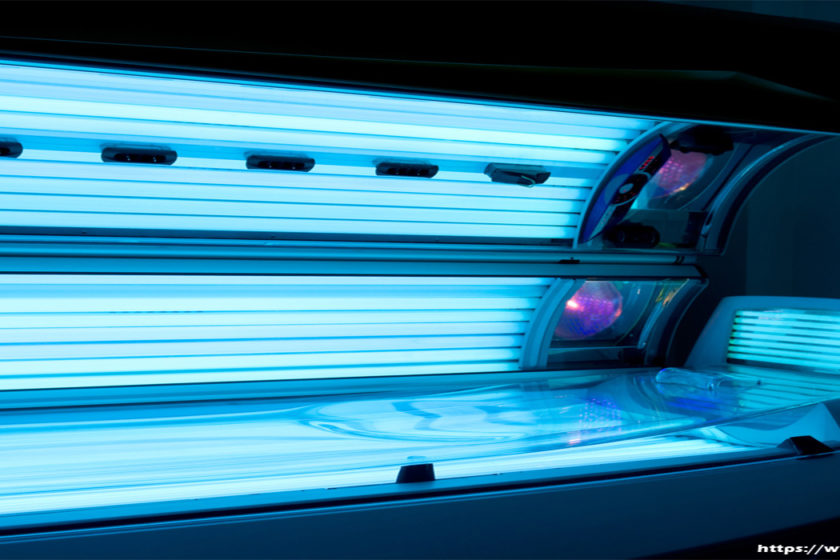 This often involves buying a face tan or the considerably more expensive option of traveling to an overseas climate where the weather is sunnier, but for many people the local tanning salon is a quick-fix solution to the problem of pasty skin. Recent evidence shows that what many medical health insurance customers have come to rely on for their bronzing regime is actually a harmful and potentially deadly exercise, however. The International Agency for Research on Cancer (IARC) has declared that sunbeds are definitively carcinogenic, meaning those who use them are putting themselves at risk of developing skin cancer.

This research has been backed up by Rebecca Freeman, a spokeswoman for the British Association of Dermatologists, who said that the apparatus should be viewed in the same light as other potentially harmful factors such as cigarettes and alcohol. “Many salons are currently free to advertise somewhat spurious health ‘benefits’ of using sunbeds, but offer no advice on the health risks of using a sunbed,” she explained. Ms Freeman added that people with affordable health insurance should be subject to adequate cautions before they use the equipment, with attendants outlining any potential hazards.

Furthermore, other studies show that some sunbeds are not maintained correctly and are known to emit very high levels of UV that are not regulated through frequent monitoring. “Perhaps more worryingly there is also evidence that children are able to access sunbeds in a number of salons. There is most certainly a need for strong regulation of sunbed salons,” the representative explained. After the authors of the IARC report stated that young women are particularly at risk from tanning salons due to their high usage, Ms Freeman says the government should move to implement compulsory measures to protect people with private health cover from the harmful effects of tanning booths.

About Acai Optimum – Is It Profitable?

Are you currently searching for an Acai Optimum Overview? If this is the case, you…
Previous Post