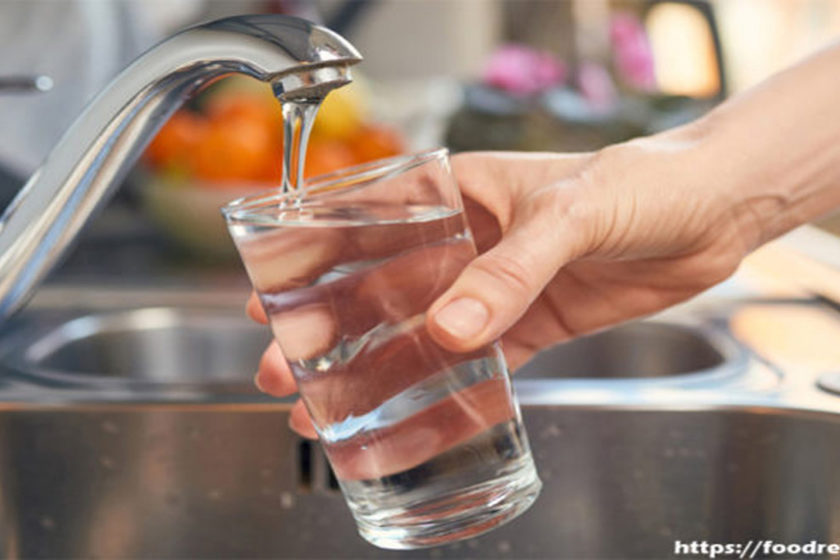 Fluoride has been added to American public drinking water supplies to reduce tooth decay since 1945. People have called widespread use of Fluoride one of the great public health successes of the century. Yet after almost a decade of debate, the federal government will soon urge cities to reduce the amount of Fluoride they add to your drinking water.

On January 7, 2011, the US Department of Health and Human Services proposed to lower fluoride doses to public water by about a third, citing health research that shows too much fluoride can cause a variety of problems including tooth discoloration or pitting (dental fluorosis), hormone disruption, and perhaps bone cancer. The bone cancer link has been researched at the Harvard School of Dental Medicine by Dr. Elise B. Bassin.

The Health and Human Services Department oversees the national water flouridation program but the Environmental Protection Agency sets the health protection standards for the chemical.

According to the US Center for Disease Control (CDC) 195 million Americans drink flouridated water. The public also consumes some fluoride from eggs which are treated with the chemical at egg farms. Public interest advocates at the Environmental Working Group, the Fluoride Action Network and other groups are concerned that children exposed to both food sourced fluoride and that from water could suffer side effects if the cumulative levels of fluoride exceeded federal recommendations.

According to a National Academy of Sciences study, up to 28 of the largest cities in the US have fluoride concentrations in their water that could put a third of all babies up to 6 months of age over a safe dose of fluoride. As with many chemicals, small children have a lower tolerance than do adults. Government standards are designed to take the most vulnerable members of the population into account in most cases.

Fluoride is a chemical variation of the element fluorine, a gas. In nature, a mineral called fluorite forms opaque crystals. Because of its atomic properties, fluoride bonds easily to a wide variety of other elements. Fluoride can dissolve off rock formations and enter water supplies naturally.

Fluoride is also a common additive in toothpastes, even those sold by “natural” companies. The program to supply this chemical to the general public through public water is quite unusual in the United States, with few other public health programs administered in such an involuntary fashion.

The January 7, 2011 reassessment of flouride levels in water follow new research showing a clear risk from excess fluoride exposure. The new standards Health and Human Services Department are in the public comment phase.

Are You Pregnant with Type 2 Diabetes? Below are Some Helpful Tips for You!

Being a mother is a dream for each and every woman. There is no one…
Previous Post

Your Health and Family